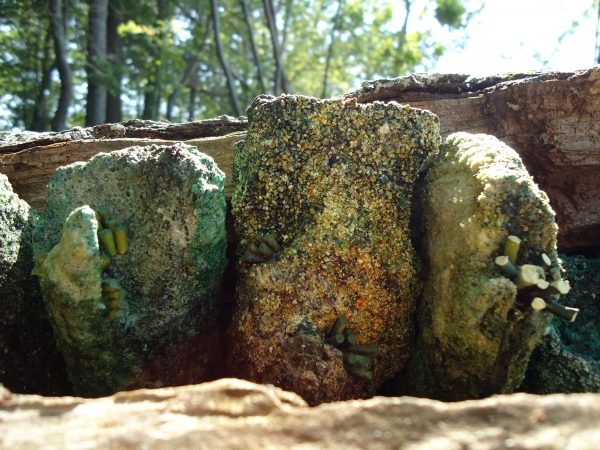 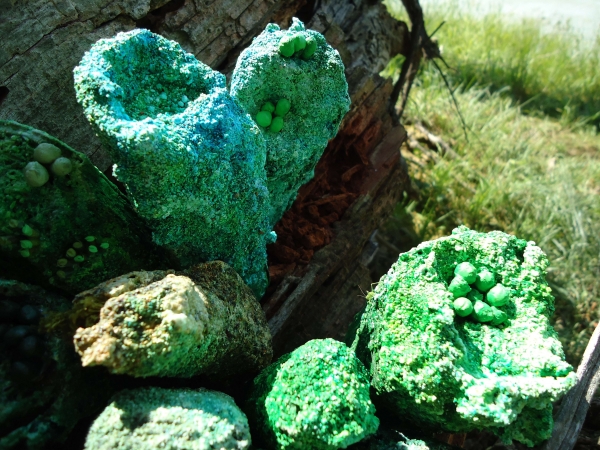 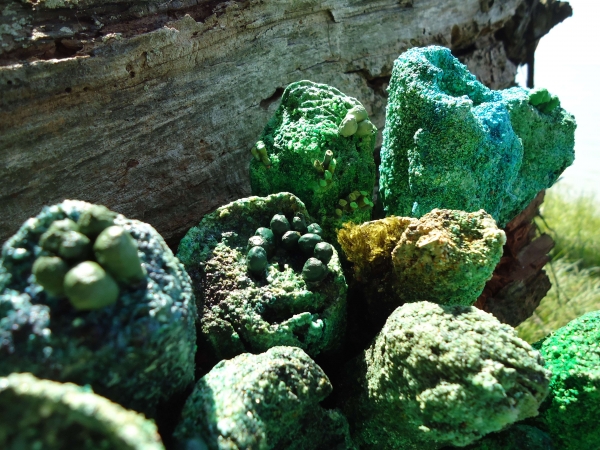 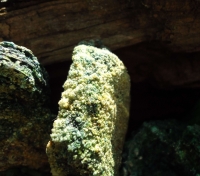 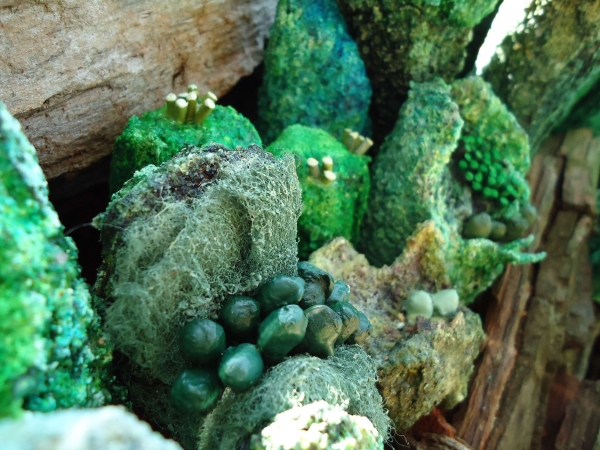 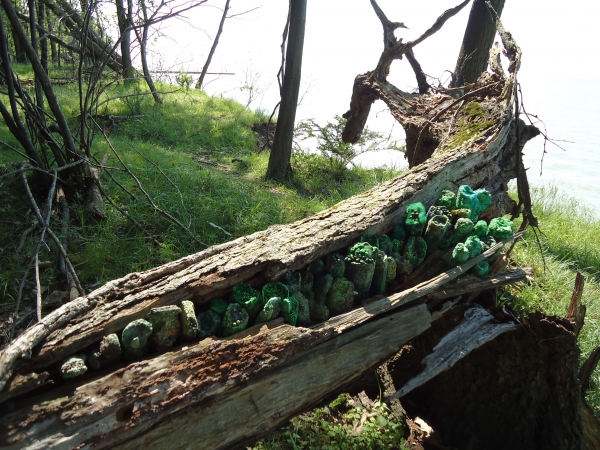 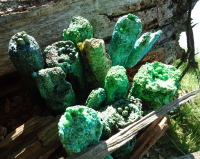 The above pictures were from the second install at Mentor Marina park during the summer of 2011. I didn't have as much time as I would have liked, so I was able to do only one short site specific install. The install consisted of many cardboard pieces which were altered with paint, dye, salt, cotton swabs, and in some cases, plaster or fiber. The install took about an hour and a half to set up. At one point I took a small break and went down to the beach to check on my friend. When I came back a young kid was standing over my work checking out what I made. He asked me what it was, to which I replied that it was an art piece. He responded "Oh, is that what it is." I had to chuckle because as I know, most people aren't in contact with contemporary art on a daily basis, and even less so while walking along a beach.

For more information about the Mentor Lagoons Nature Preserve, please go to the following: