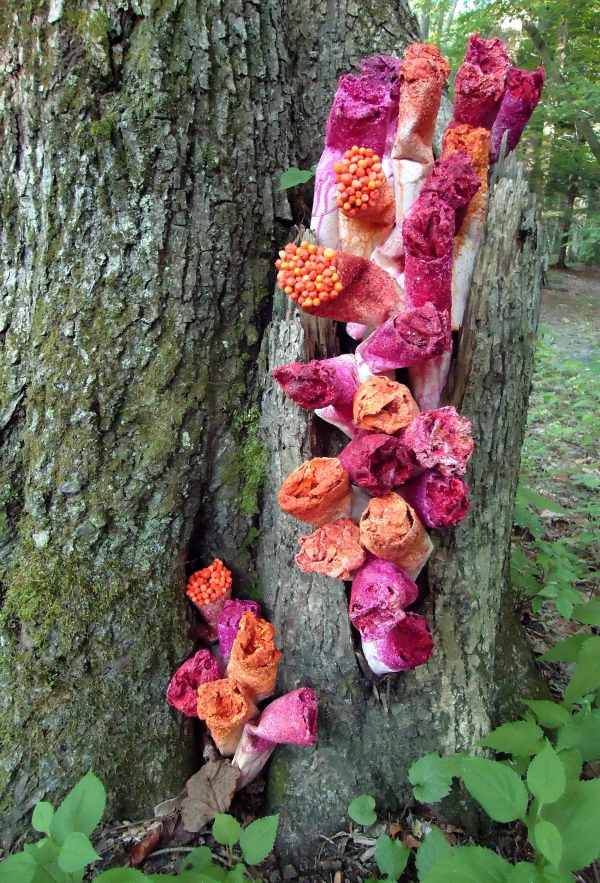 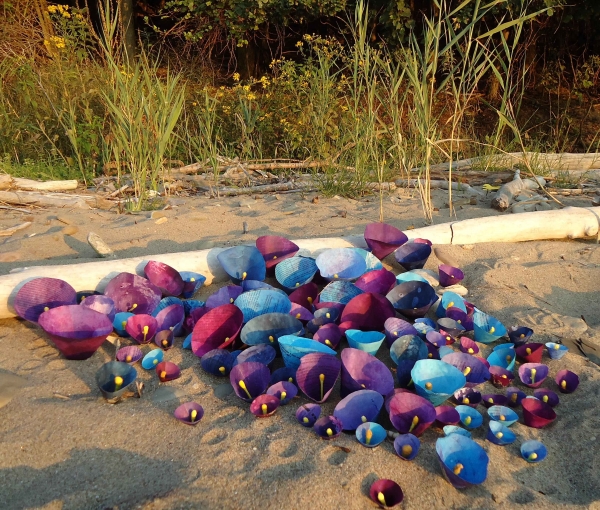 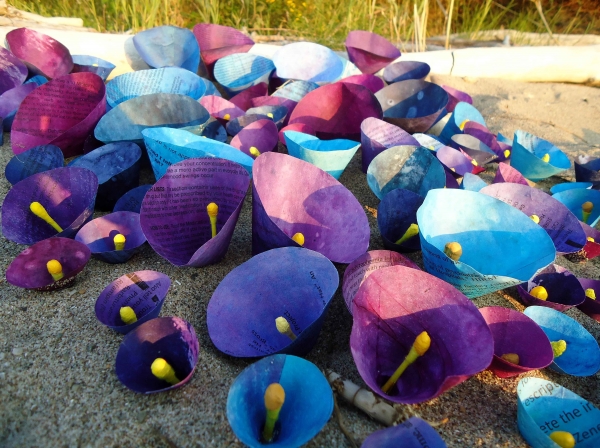 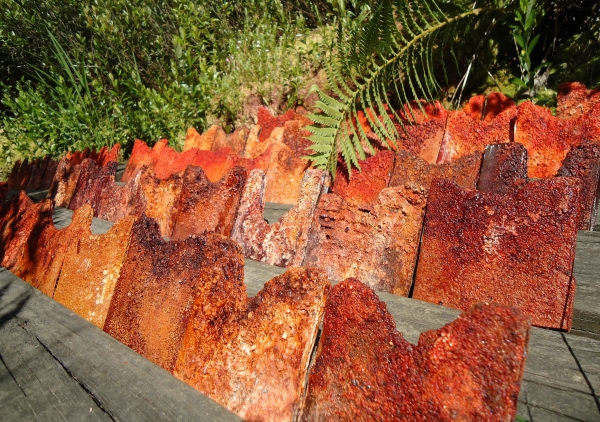 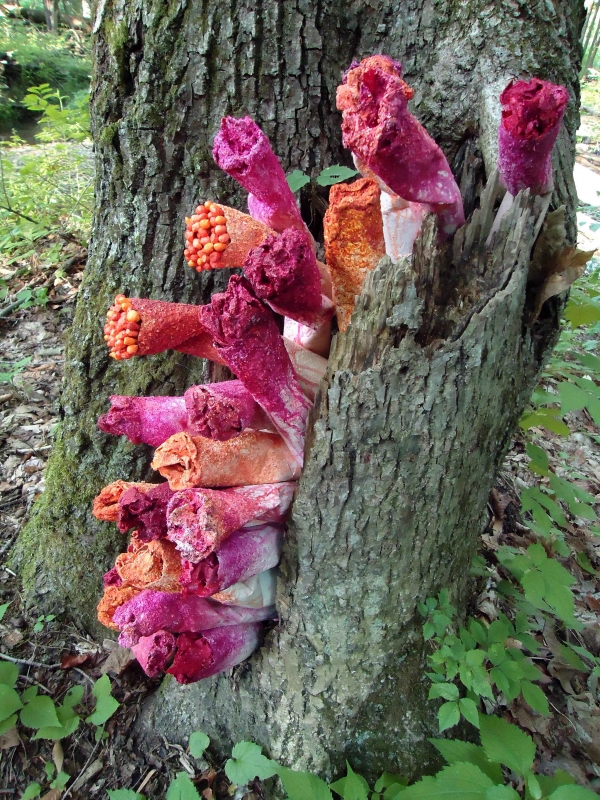 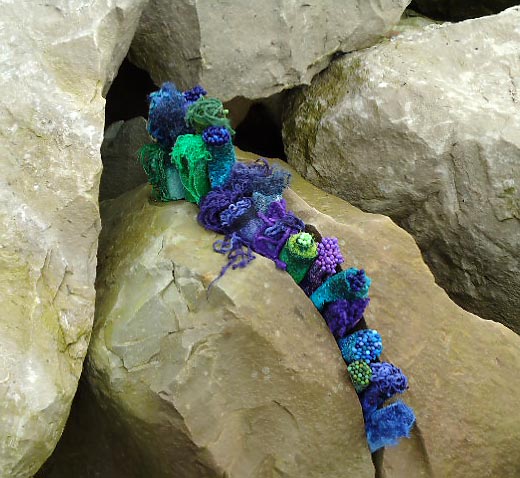 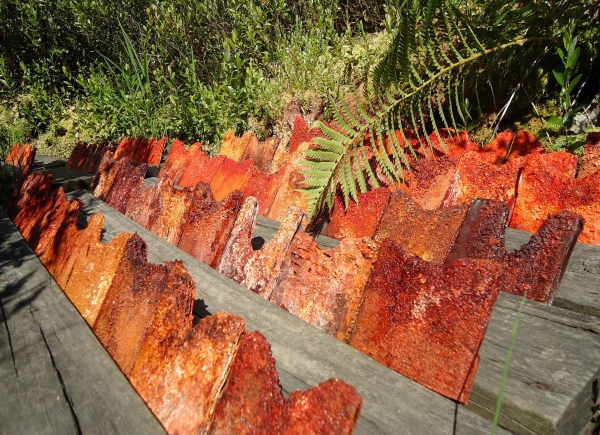 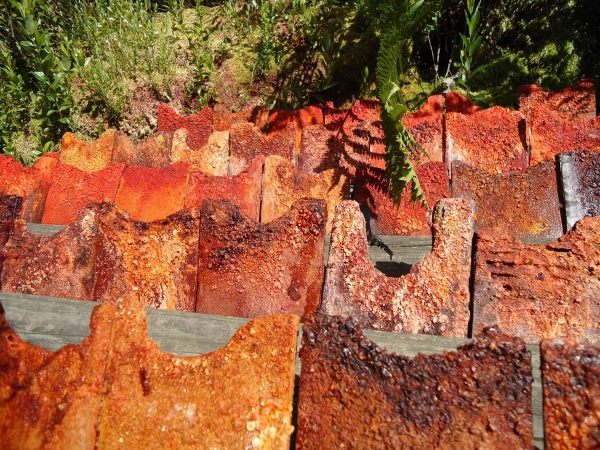 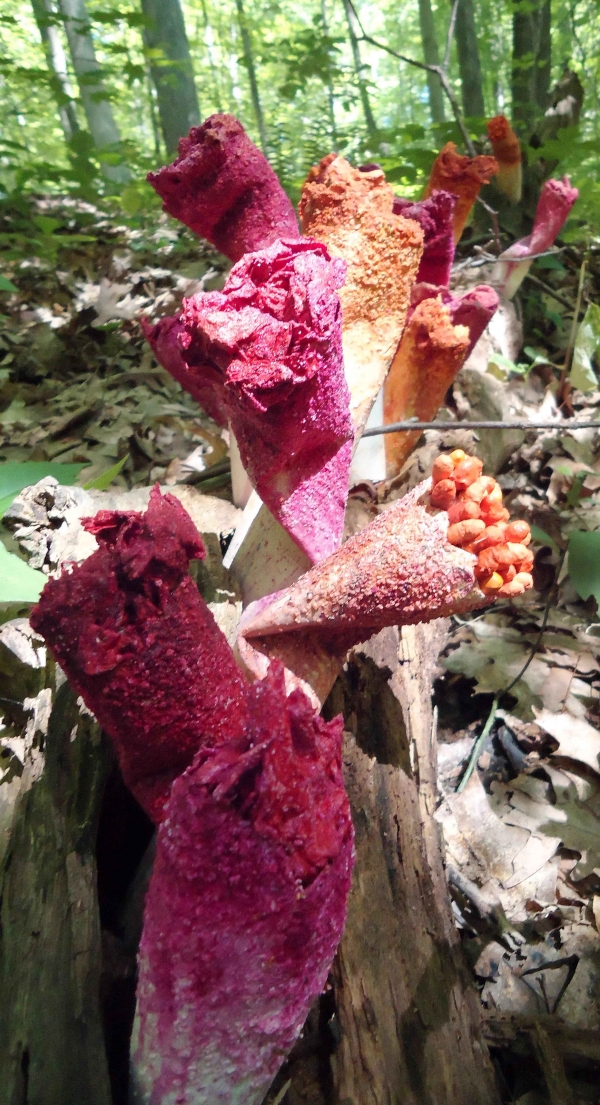 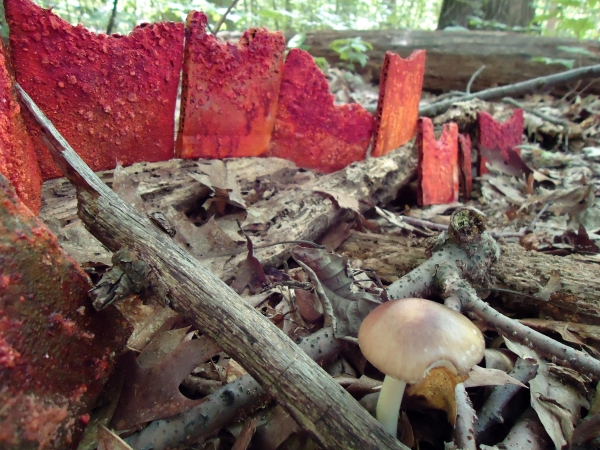 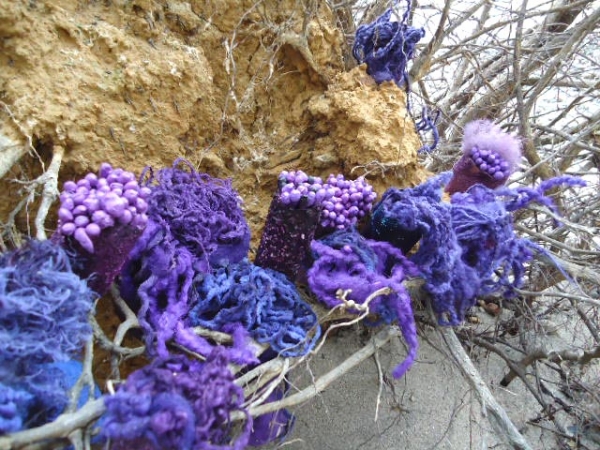 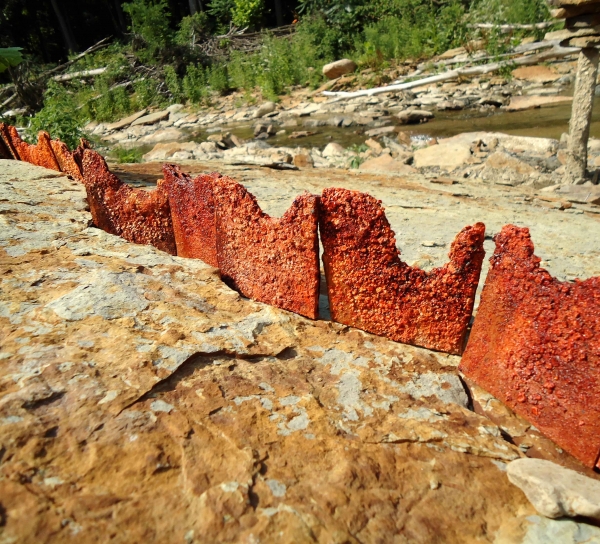 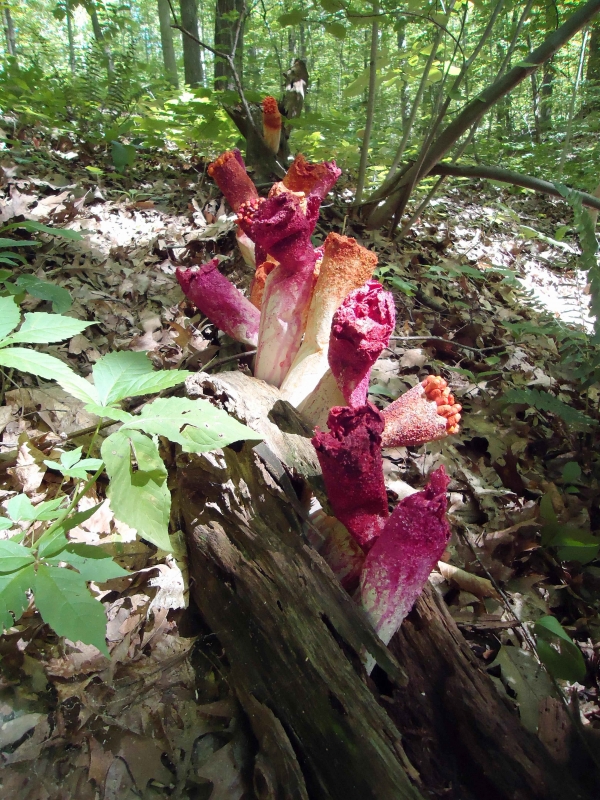 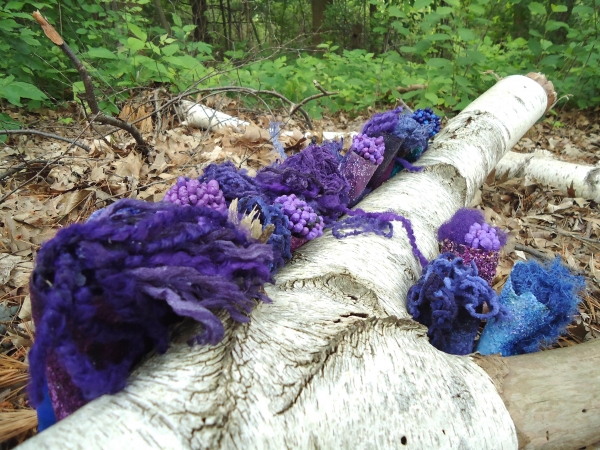 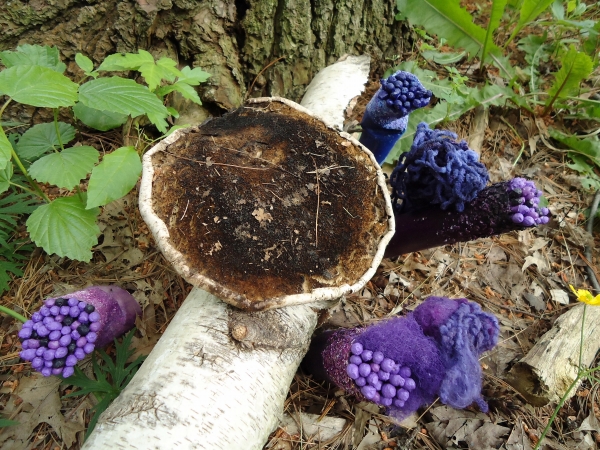 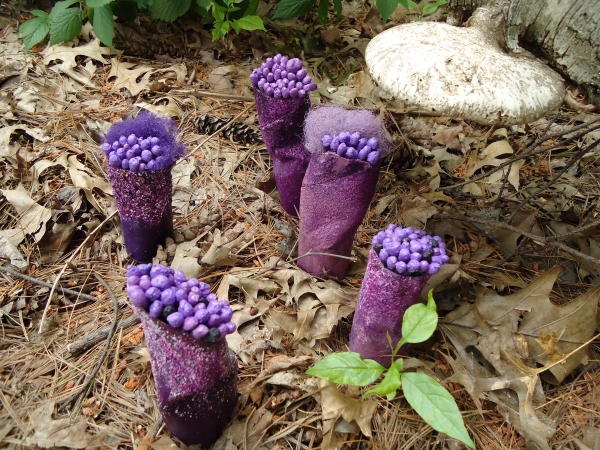 The above photos represent some of my small early attempts at creating temporary site specific installs in nature. Many were spontaneous installs in which I used whatever materials I had on hand at the time. Most of these small installs were nowhere as intricate as some of my later installs, but were valuable nonetheless for the experience and learning I gained from doing them.